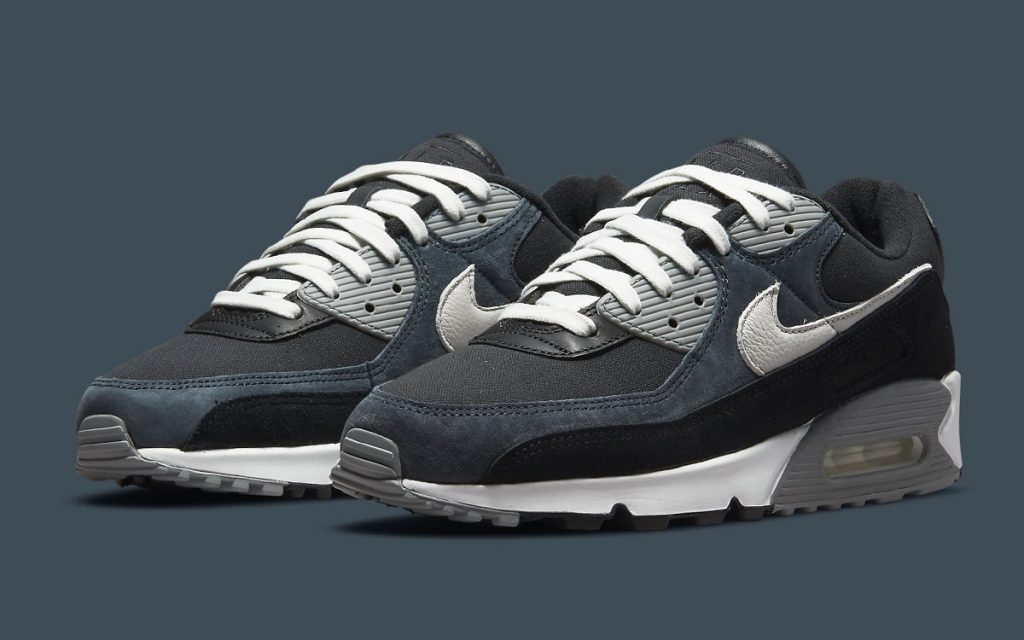 The Nike Air Max 90 celebrated its 30th anniversary last year, returning with new colorways and introducing variations like the “Premium” edition all year long. This week, we have our first look at the “Off Noir” AM90 PRM, coming soon.

Nike’s Air Max 90 returned in force last year for the silhouette’s thirtieth anniversary, rebuilt and remastered from the ground up to mimic the original as closely as possible. After releasing all of the original colorways as well as exciting new color blockings and collaborations, Nike kept something new up their sleeve for the AM90 until 2021, debuting the canvas and suede “Premium” edition earlier this Summer in a handful of colorways. Now, the Swoosh is gearing up to introduce more seasonally-appropriate colorways next month, like the “Off-Noir” iteration seen here. Dressed in shades of grey and black across its mixed media upper, the pair is completed by white tumbled leather Swooshes on either side to cap off the luxurious feel.

Nike’s latest iteration of the new Air Max 90 PRM, dressed in “Off Noir”, has been scheduled to release next month, on October 13th, 2021. The new construction for the retro sneaker comes with a price tag of $150 each, releasing from both Nike’s SNKRS App as well as select retail partners. Check out the official images below for a better look, and stay tuned to JustFreshKicks for more Nike release news. 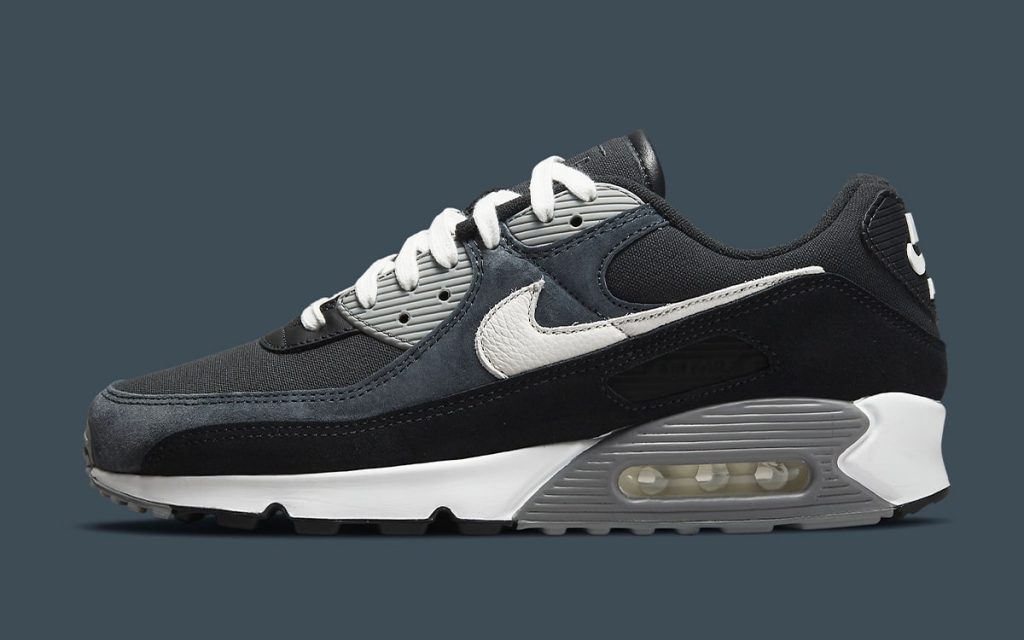 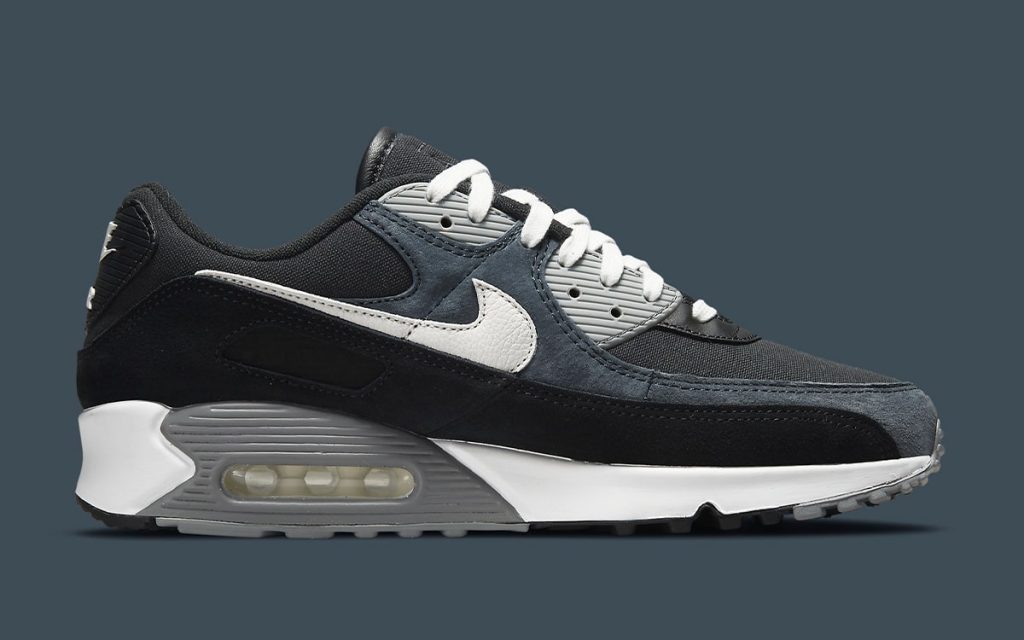 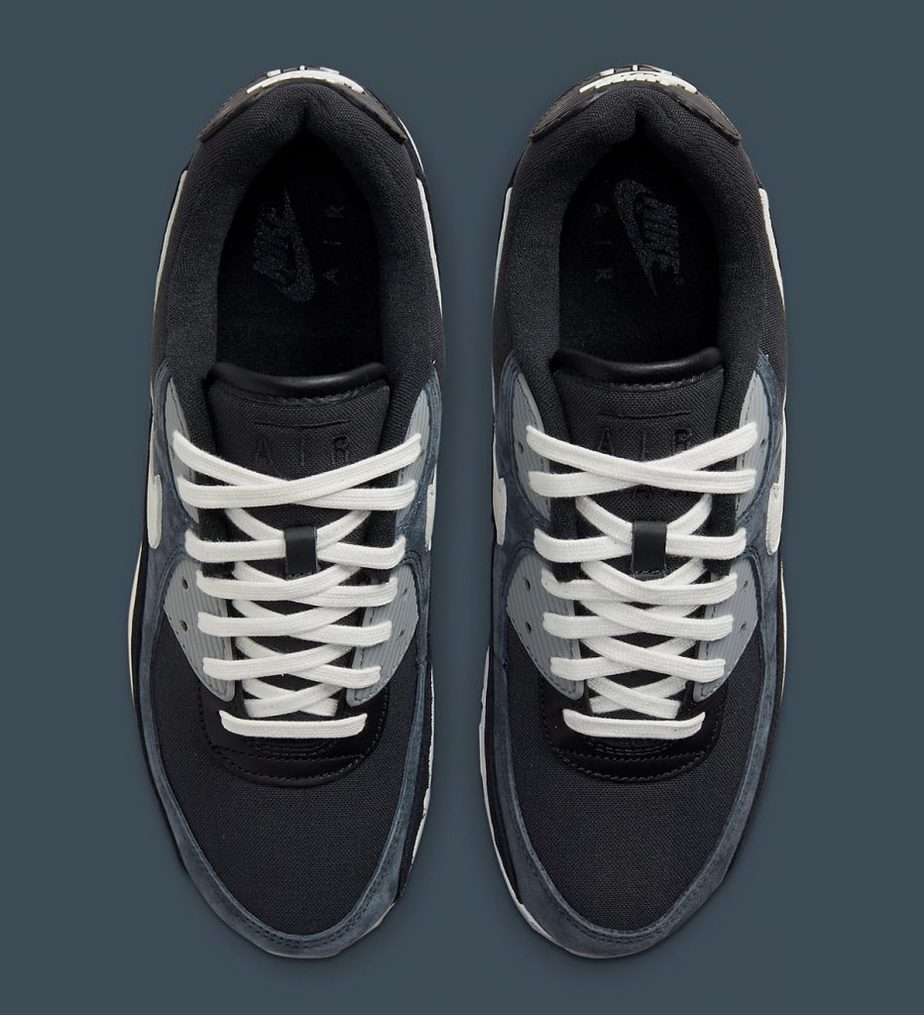 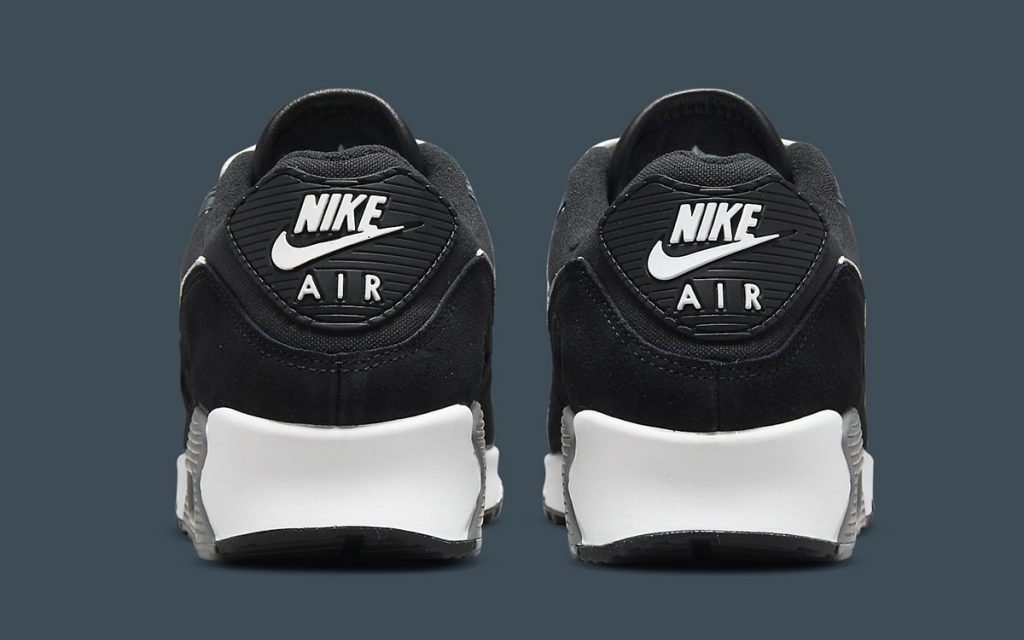 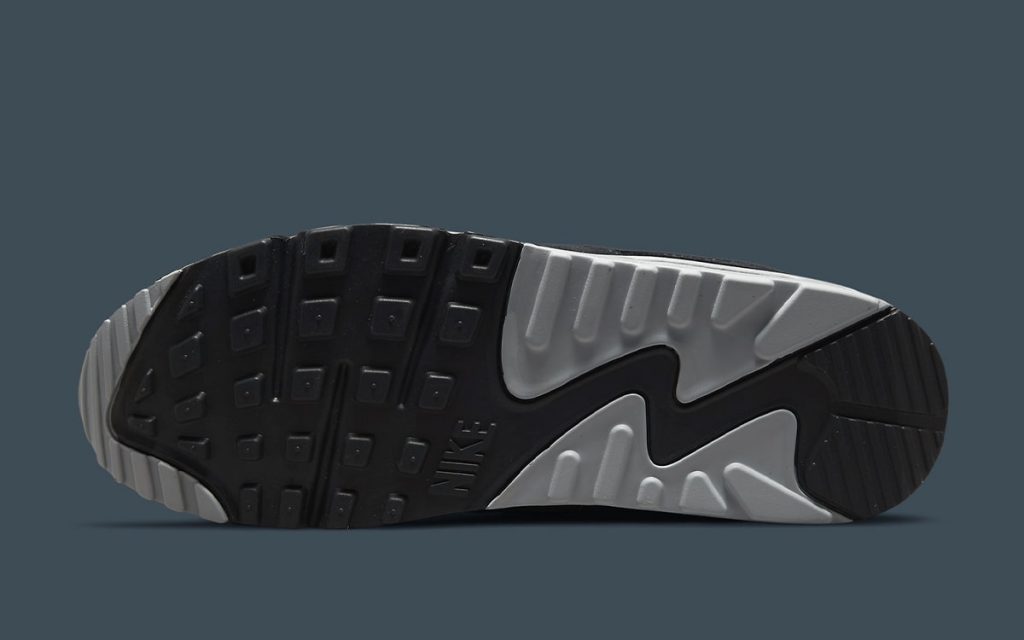